Metajive was honored to be named by the San Diego Business Journal as #14 in a list of 100 Fastest Growing Companies in San Diego.  The list was based the precentage of growth from 2010 to 2013.  Metajive has been on quite a roll the last few years and we want to thank our wonderfully talented group of people that have worked with us over the years -- we certainly couldn't have done it without you! 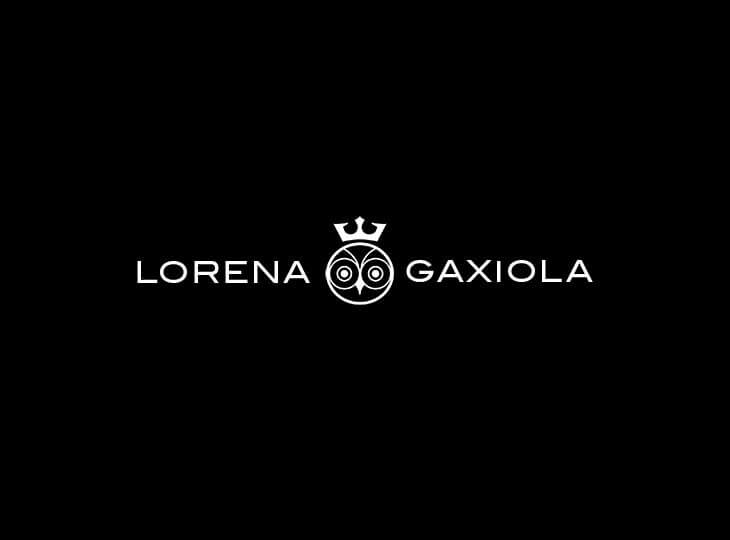