Back to Overview
metajive was proud to partner with AIGA to create an event to explain and promote the interactive community in San Diego.

Metajive was proud to partner with AIGA to create an event to explain and promote the interactive community in San Diego.

To progress and promote the local interactive community, AIGA San Diego is hosting The Process of Progress to bring in top industry talent to share their work. The evening will start with drinks and networking followed by a "crash course" presented by a local interactive professional to help educate designers on the hows and whys of creating great interactive work. Then our featured guests will share insights into the process behind their work.

We are proud to host Todd Purgason, the founder and former executive director of JUXT Interactive in Orange County. During his time at JUXT, Todd led a team to create amazing work for the likes of Cisco, Coke, Scion, Toyota, Clear Channel, Xbox, DirecTV, Boost Mobile, Kawasaki, Fuse TV, Target, Adobe, and Sony. Currently, Todd is the Founder and Chief Creative Wookie for an undisclosed but somewhat fabulous startup in Laguna Beach that is secretly working on making the world a better and more creative place. 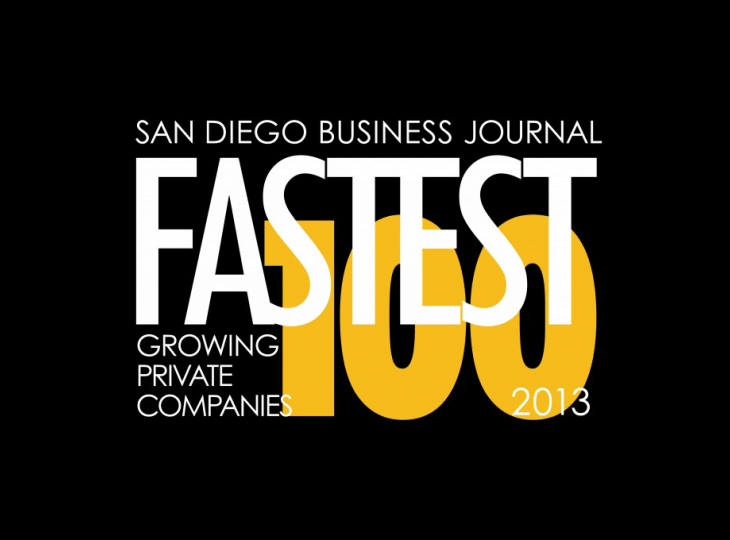