Ueno founder Haraldur Thorleifsson shares with Dave Benton why the company promotes employees based on how they collaborate, why his company speaks its mind on social and cultural issues, and how they got into the content creation business.

Ueno founder and Iceland native Haraldur Thorleifsson had a strong reason to move to San Francisco three years ago—80 percent of his company’s business was coming from the Bay Area. “There was no second option,” says Thorleifsson. “We were actually losing work because we weren’t there.”

Four years into its life, Ueno now has agency offices in San Francisco, New York, Los Angeles, and Iceland and it counts Google, Uber, and Slack among its clients. He recently spoke with 99U about how Ueno maintains its creative soul while growing rapidly, why the agency speaks its mind on social and cultural issues, and and why the company promotes employees based on how they collaborate.

You’ve grown exponentially since moving to San Francisco? To what do you credit the rapid growth?

We’ve invested a lot internally, both in our culture and in our branding. That has resulted in people staying for a long time, and us being able to hire the right people, which ultimately leads to good work. Then people start to recognize when there is consistency in good work. Getting the first few big clients is the tough part. The big clients want to work with people who work with big clients! But once you have a few of those and can prove to people you can work with a company that has all the strengths and weaknesses of a big client and still produce good work, they can see your potential.

Let’s talk about “good work.” What, in your opinion, is needed to create it beyond good design and development?

Relationships. It’s about knowing who to talk to and having the right foundation to have the conversations that matter. The relationship really starts before a client even talks to us, and it starts with our brand. When they talk to us, they need that same experience to carry through. There are a lot of people who can produce nice things, but you don’t really get the impression through the work that there is any kind of enjoyment in it. If the experience is good, the work is going to be better. 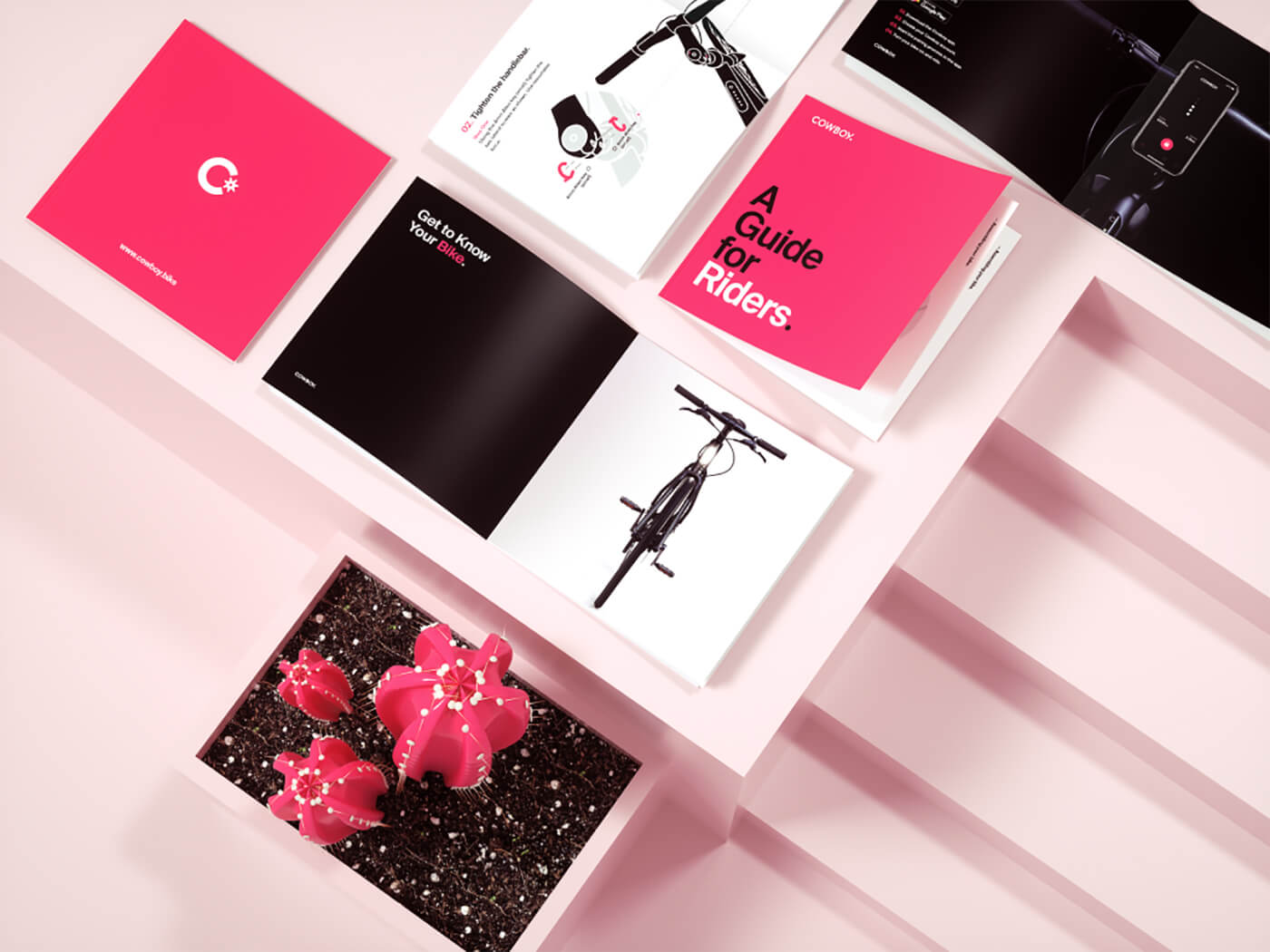 What is the hardest part about building a quality team?

We look for people that are interested in becoming members of a team and understand that it’s the team that does the work and not the individual. For the first couple of years, the biggest critique we had from our internal team was that we felt just like a bunch of freelancers working together. So we’ve put a lot of time into course correction.

We used to have labels for our people, such as brand creative director, and I removed those because I thought it was limiting.

We’ve also done our best to promote people who think collaboration is important. We’ve put structures in place internally that value collaboration as a function of the company. It’s behind how we set up teams, who leads the team, who gets promoted, and what kind of feedback we give people who are not able yet to work in those ways.

Ueno, as a company, is outspoken about social issues. Has this hurt business at all?

I don’t know if I would know if it was negative. But I also don’t really care. I don’t want to work with people who are fine with kids being detained, for example. In the beginning I didn’t do this. The reason I started doing it through the business was because I was thinking about the fact that I could have a bigger impact and a bigger voice as a company. There are social things that matter a lot more than money. I have no idea if it is good or bad for our business, but I really don’t think about it that way.

If this will be our downfall, then that’s the hill that I am willing to die on. There are a lot worse reasons for losing a company. We have nearly 25 different nationalities throughout our 65 employees. There are people among us who are actually personally impacted by Trump’s policies and hurt by the casual racism that is happening. So it all comes back to the impact of our voice. Going beyond that, we have raised money for good causes. We donated about $20,000 to the migrant children support groups. 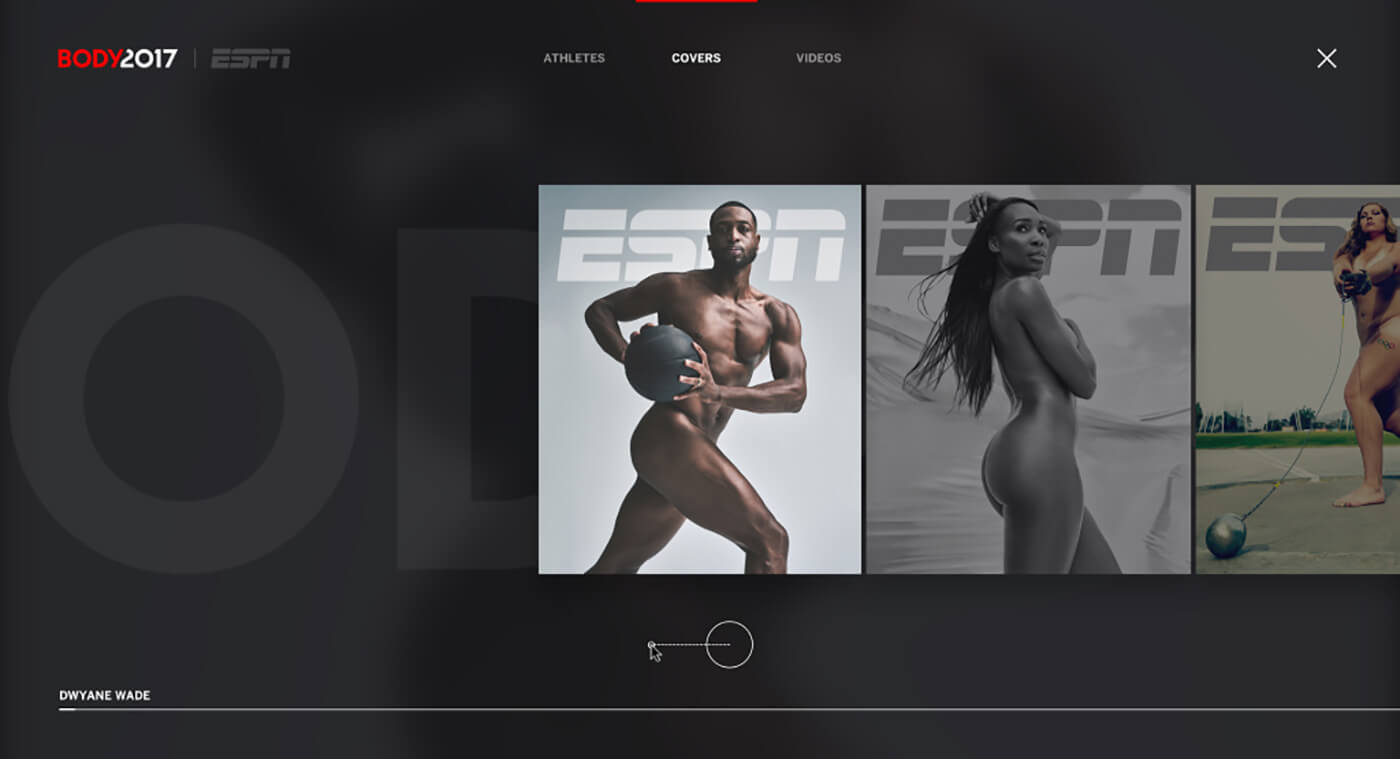 Has being in a wheelchair had any impact, either positive or negative, on your journey as a designer or as an entrepreneur?

Probably. I have a hard time naming it though because I don’t know what the alternative would have been. I go all in on whatever I am doing. When I work, I am a workaholic. Partly that’s because I have fewer options than a lot of other people. So when I find something I can do and that I am good at, I will just do that. 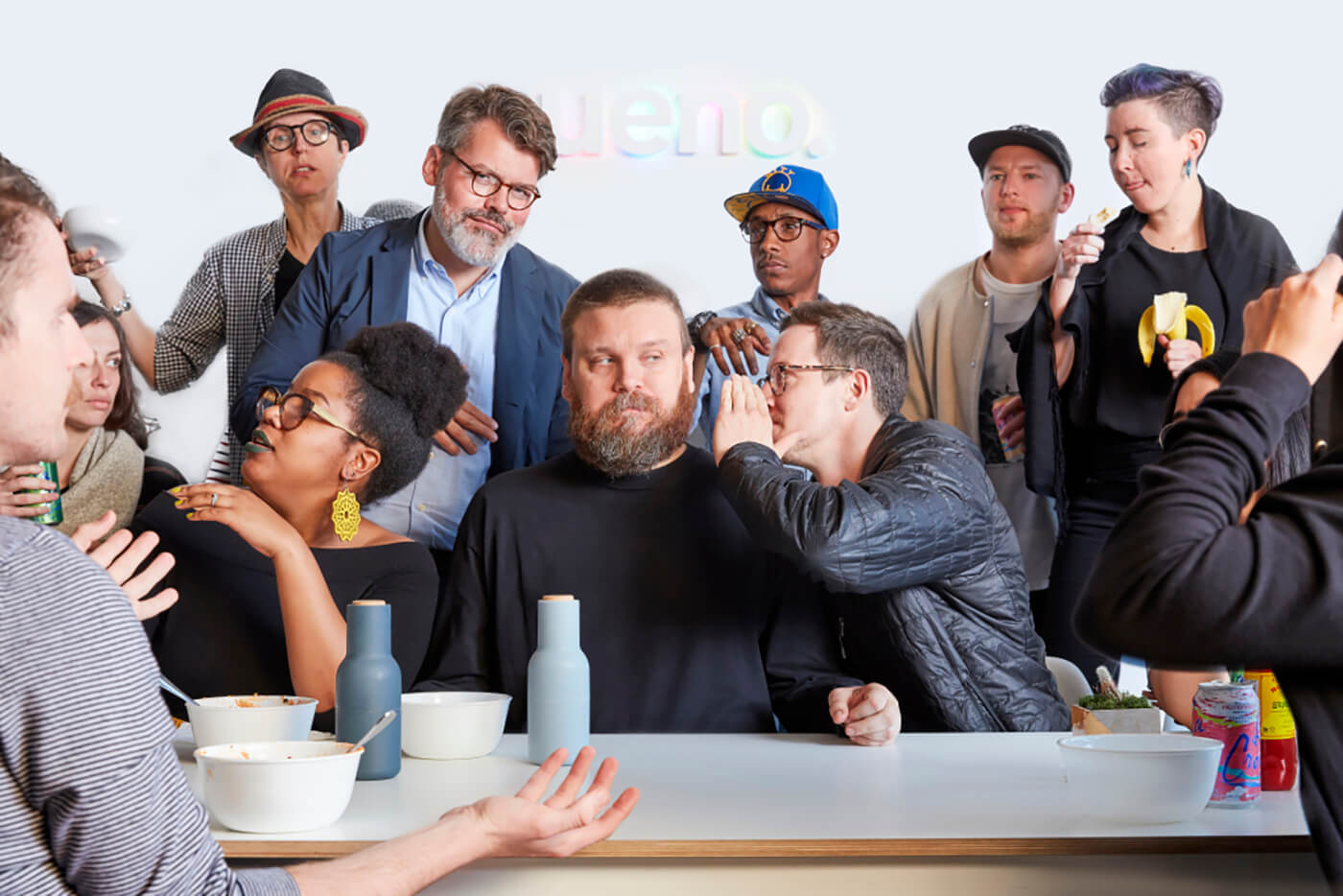 You recently shared on social media that you have been on antidepressants for 13 years, while you have also publicly spoken about having been an alcoholic. Why did you choose to share that information so broadly?

The public consciousness was becoming focused on mental health at that time. Anthony Bourdain had just committed suicide and those things are triggers. It’s like a suicide wave typically happens after a public suicide. I thought it would be good as a flag to anyone who was afraid to try medication for whatever reason, because it actually worked for me. It’s good for people to know there are people going through the same thing, and that there is a solution.

Ueno creates a great deal of content, especially for new designers. Why spend so much effort giving advice?

Historically, we have built a lot of our success on word-of-mouth through platforms like Twitter and Instagram. Most of the people active on those tend to be on the younger side and they don’t really have access to good, unfiltered content from people who have been in their shoes. The content they consume is usually driven by some kind of a product or financial goal.

If you are like me and didn’t study design, this content is hugely beneficial but, once again, it’s not all altruistic. A lot of the emails we get for new business are because somebody asked the design staff, “Who should we work with?” A lot of agencies have access to big networks, and that’s how they get their work. We’ve never been that way because we don’t have those connections. Also, we do the personal stories because it’s important that people understand that these are real people making these things. A lot of brands are faceless…not human.

What’s the best thing someone can do to advance their career?

I have a hard time with the word “best.” But some good advice is that if you want to be good at something you are going to have to be bad at it for a few years but still keep doing it. One of the words I dislike the most is the word “talent” as it implies that it’s something you are born with, not something you have to work for. It excludes people who, for whatever reason, aren’t as good as someone else right out of the gate, when in fact hard work will overcome anything. And I’m talking about decades here. I think everyone is very impatient, and that’s healthy because they want to progress fast and get good fast.

But I try to talk about this when I can. It’s important to understand that this is a complicated industry and we are working on complicated projects, and it’s going to take people a long time to get good at what they do. We used to have labels for our people, such as brand creative director, and I removed those because I thought it was limiting. I think it’s important that people have responsibilities but that they are not specific to a particular discipline. So we don’t have a “brand designer” or a “marketing designer”  and so on.