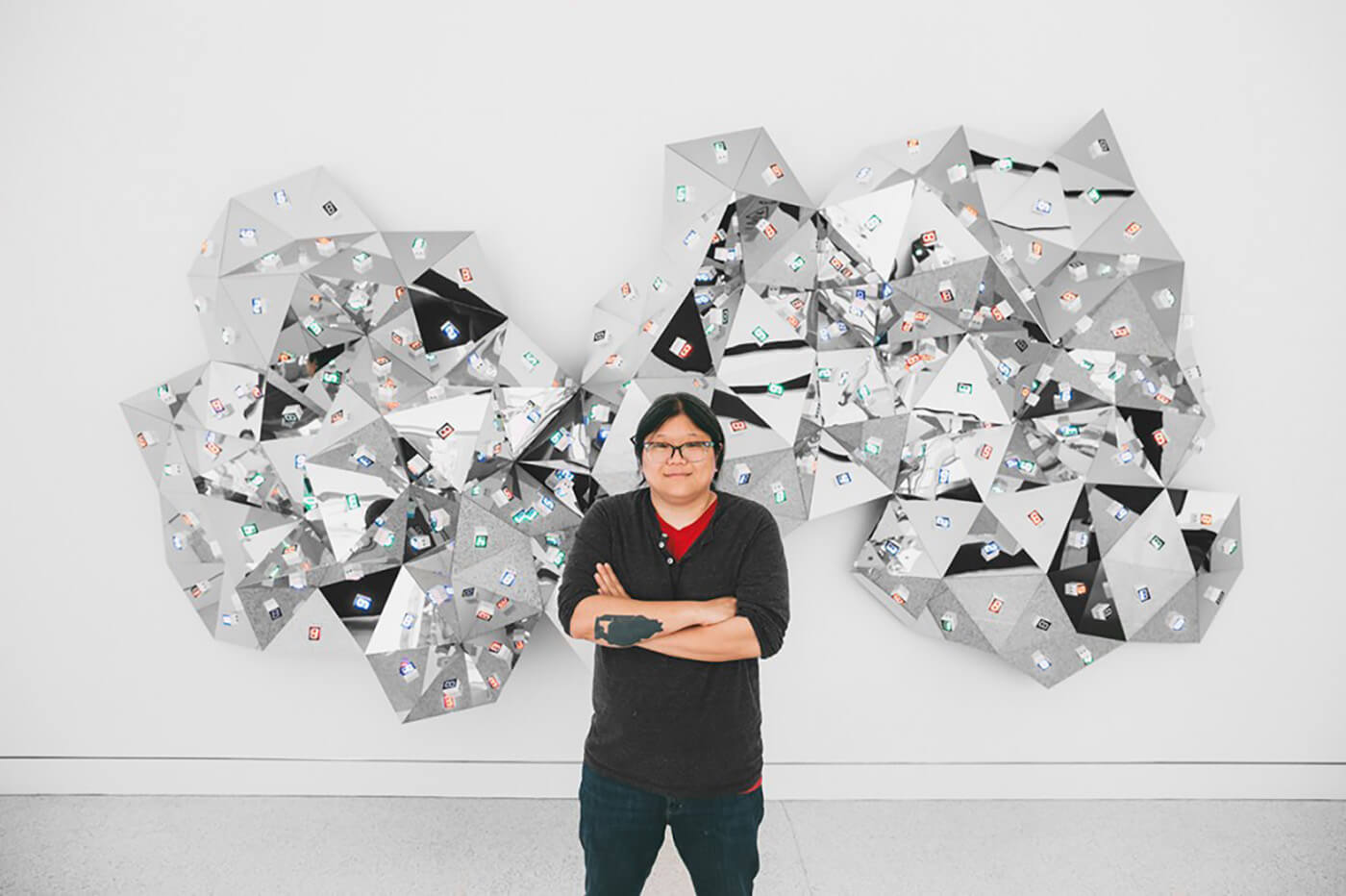 Inspiring design resides in many facets of our lives, but a financial research company might not be the first place you’d look. Yet at Morningstar, a Chicago-based independent investment firm, design is an integral factor in its decision-making process. “Design is one of the core values of the company—not an afterthought,” says Sharlene King, senior UX designer on Morningstar’s managed portfolio’s team. The dedication follows a long lineage. In 1989, five years after starting the company, founder Joe Mansueto tracked down the renowned designer Paul Rand to create the Morningstar logo.

Since design rules, agility is a close second at Morningstar. An “agile mindset” is one that values interaction more than following routines. “At Morningstar it's much more about the tenets instead of the step-by-step tasks associated with agile,” says King. The guiding approach allows the team to keep moving while keeping an unwavering eye on the target: user experience. 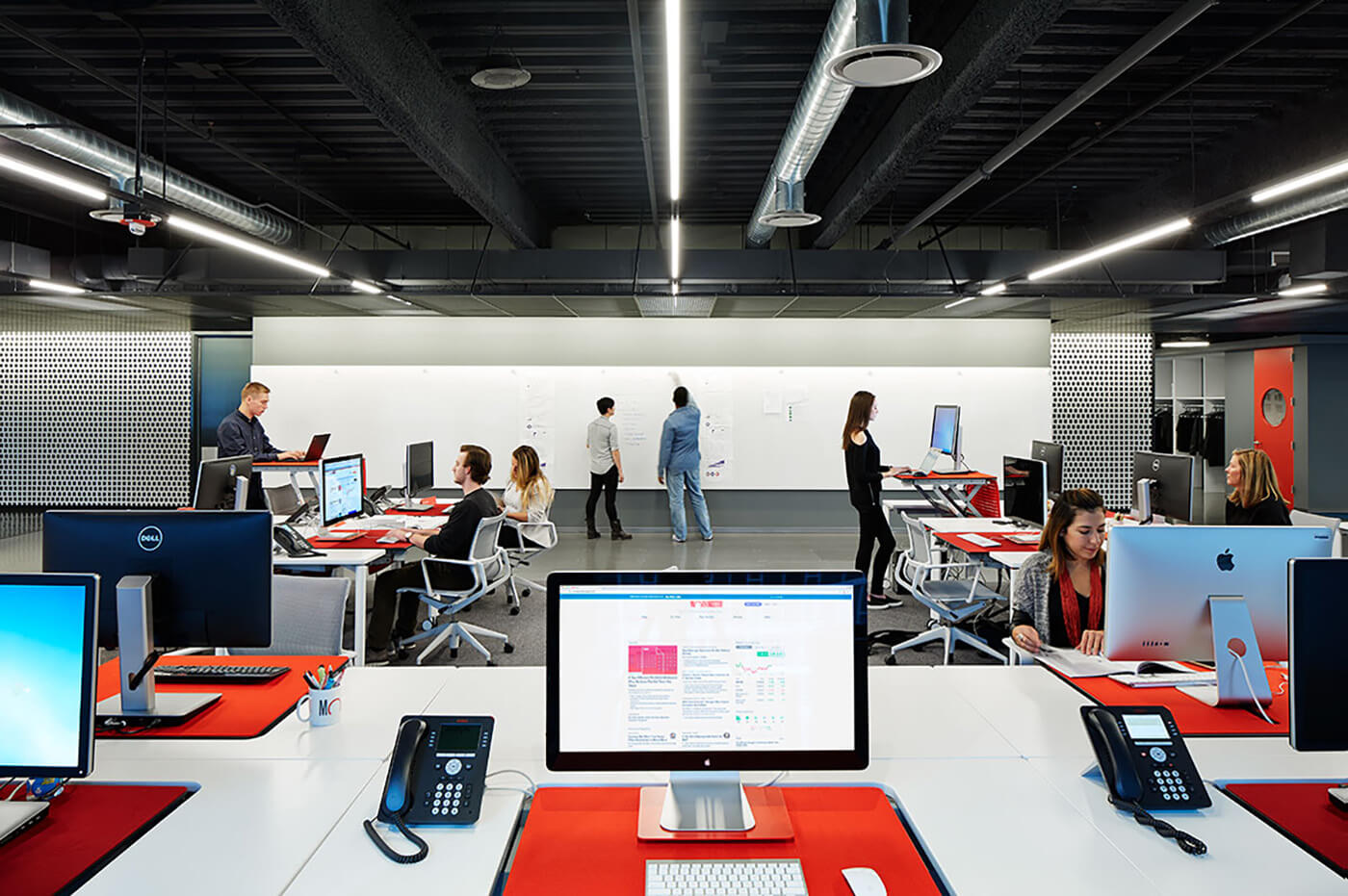 Before a design sprint, King might sit down with the product owner and write out user stories, then work alongside her visual designer and developers to make sure they understand what the goal is for the user. The pace can seem frenetic, but King says the mindset actually helps designers catch errors and course-correct speedily, while allowing them freedom to try new capabilities before it’s fully finalized.

“When I did that recently, I realized we completely ignored the search bar,” she says. “I went back, revised my sketches with a better search bar, and then talked it over with the team, who agreed a better search would save us tech resources and improve the user's experience. On the surface, it seems like designers might have less time to ‘get it right,’ but by wasting less time we can focus our efforts with greater impact for the user.”

One obvious benefit of Morningstar’s in-house team is the ability for designers to work directly with developers. “The biggest advantage,” she says, “is that they can start setting up a basic framework from my wireframes while the visual designer is fine-tuning the UI with me. There’s a huge reduction in handoffs from the old waterfall process, where each member of the team is waiting for work with delays and errors amounting to costly reworks. Rather than get stuck in time-consuming prototyping software, the developers can get a rough one up faster, surfacing usability questions sooner, and I can make changes to the functional and interactive design before the visual designer or front-end developer has committed too much time.” Likewise, working 10 feet from the product owner has its benefits, like being able to get a question answered and move on without delay. 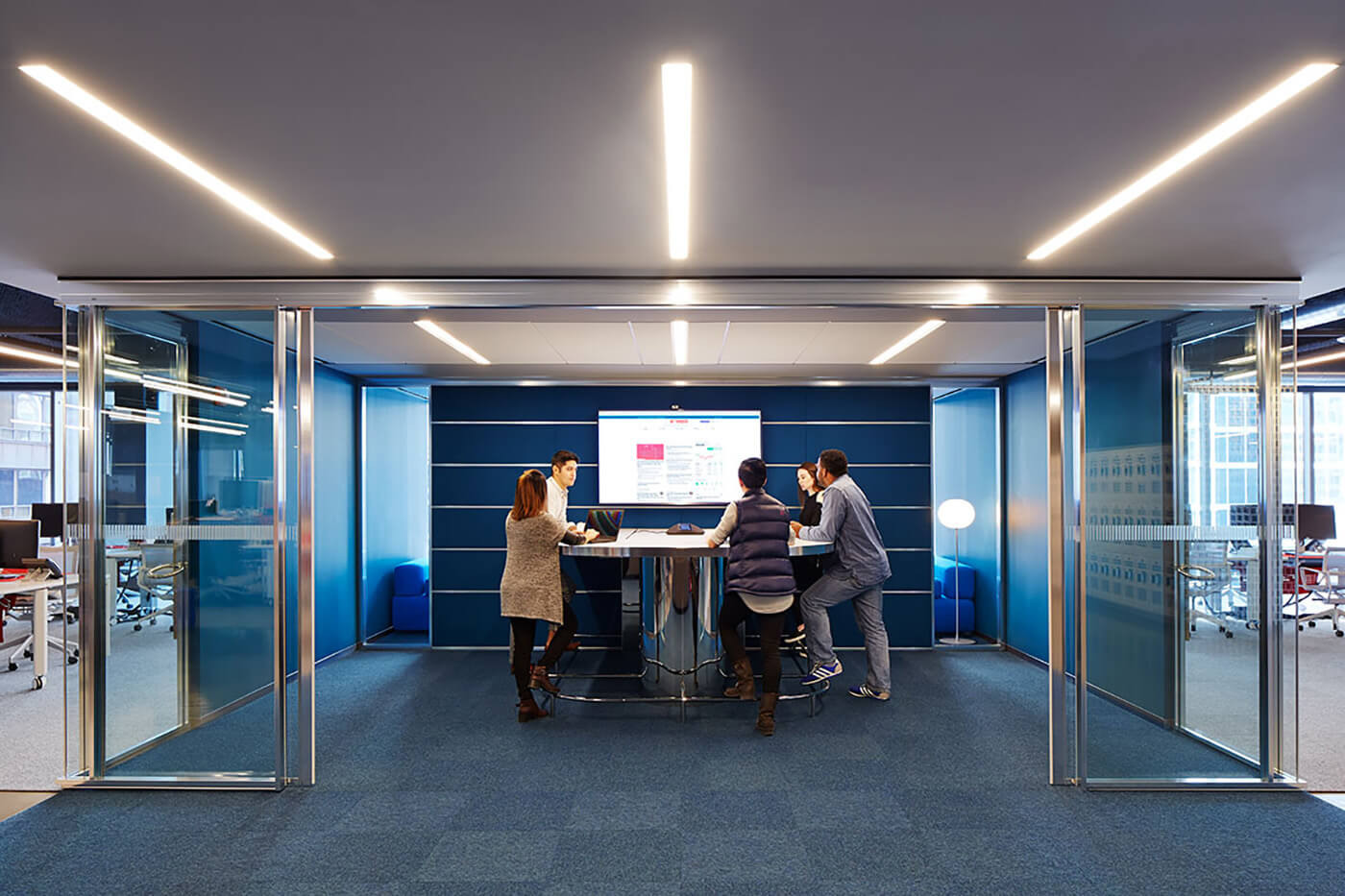 But the ultimate upside comes from the ability to focus on the bigger-picture goals for usability rather than focusing on selling what a client wants to buy—something that happens often with client/agency work. “When you design in a vacuum, isolated from the business side of a product,” says King, “your ideas become children of your own rather than the best solution for the product and user.”

What financial companies may lack in the sexy, sleek veneer of agencies, Morningstar more than makes up for with its enviably streamlined design processes, optimized, agile workflow, and overall attitude. “As an independent financial research firm, we're respected for our unabated efforts to provide accurate and valuable information for the investor. Whatever happens, our work is unified to help that investor make an informed choice in their financial future,” says King. 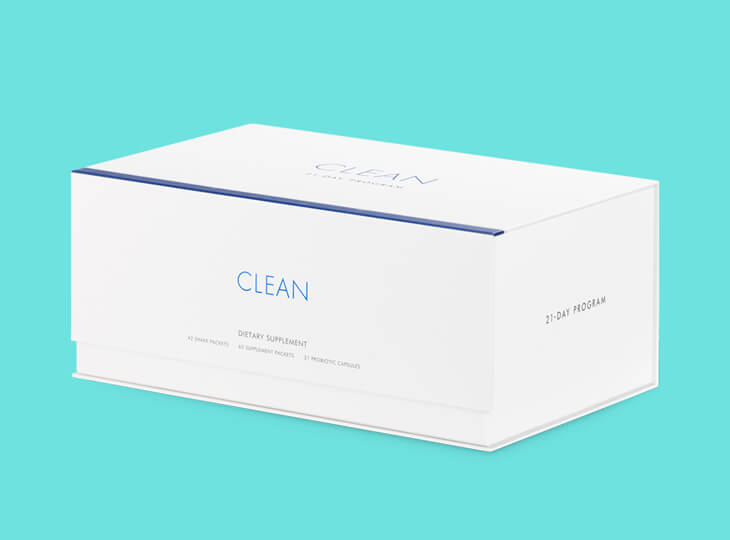