Back to Overview
Collaborating for success.

No company can boast a brand story as deeply rooted in action sports as Quiksilver. As the first board-riding company to break through a billion dollars in sales, its influence is seen in all corners of the globe. Quiksilver athletes, such as skater Tony Hawk and surfer Kelly Slater, are amongst the most recognizable in the world.

During its 40 year history the company has acquired and launched other companies to become a ‘family of brands’. DC Shoes is one of the most significant members of this family, so when they came to us with a project they wanted to collaborate on, we jumped at the opportunity to work with one of the most exciting brands in action sports.

THE BEGINNING KING OF SKATEBOARD CONTEST

DC Shoes initially came to us with two relatively small initiatives. They were focused on getting the skateboarding aspect of their business back to its roots and as a company we had always respected, we were excited to help develop their vision. With a lot of genuine passion for the projects, hard work, and occasional sleepless night, we developed a partnership that went far beyond its initial scope.

Mike Blabac’s name is synonymous with DC Shoes. As a photographer, he has captured the story of the brand and 20 years of skateboarding history. In recognition of his iconic status within the industry and contribution to the company, DC released a signature Blabac shoe and book. Metajive was lucky enough to collaborate with Mike Blabac and the DC team on the website that promoted the book, shoe and worldwide tour.

Our success with the King of Series and Blabac projects led to metajive partnering with MTV and DC Shoes on Rob Dyrdek’s Fantasy Factory TV show for the first two years. The project was DC Shoes’ biggest initiative and metajive launched a micro-site with weekly content roll out, a comprehensive social media strategy and prize packs to increase user return. The result: Nearly 1 million hits weekly while the show aired!

A TEAM OF LEGENDS

It was a sign of trust when DC Shoes assigned us to three very important launches: Welcoming Chris Cole to the team, Rob Dyrdek’s clothing line, and Nick Dompierre’s signature shoe/pro launch. In action sports your athletes are your reputation so this was an hour to be trusted with their reputation. We responded by creating 3 kick-ass micro-sites that would live not just on their own but also inside the framework of the existing DC Skateboarding site. In addition, we conceived and implemented a comprehensive social media campaign tied to Chris Cole joining the team, that created a frenzy within the skate world.

The magazine was a new digital strategy for DC Shoes. With their focus on getting the skateboarding side of their business back to its core roots, metajive understood the importance of creating a site that was authentic and had fresh content uploaded daily. Although the project started out as more of a rogue initiative, its huge success quickly led to DC Skateboarding breaking away from the existing uniform DC format and becoming a stand-alone website which we went on to develop. Our strategy was so successful that it got implemented throughout all the DC brands and reshaped the way DC Shoes now presents its brands online.

Our thriving working relationship with DC Shoes brought us in to contact with C-level executives at parent company Quiksilver and gave birth to a new phase of collaboration with the mothership. Our scope of work spanned a colorful spectrum from big wave contest websites to the mobile strategy of their board-short line and the digital launch of 3 entirely new brands.

Quiksilver needed help with their mobile strategy, so they came to metajive for the mobile launch of their board shorts business. With board shorts being a key player in the Quiksilver revenue quiver, metajive understood the importance of developing a user-friendly system that was one of Quiksilver’s first true mobile initiatives.

A NEW ERA OF BRANDS

Taking care of somebody’s baby is a big responsibility, so we were honored when Quiksilver trusted metajive with three of theirs. The babies were part of their Emerging Brands Division and were tied to key Quiksilver athletes and offered a chance to expand the brand. These brands were new territory for Quiksilver, and understanding the unique nature of each market and the importance of each launch was crucial. We created individual ecommerce sites relevant to each brand and its personality, whether that be an editorial-like feel for V.S.T.R. or the more hand made touch that suited Dane’s style.

At metajive we pride ourselves on not just the quality of work we put out into the digital stratosphere, but also the relationships we build with our clients along that journey. When clients as influential as Quiksilver and DC Shoes trust us with large impact websites and then return to invest the development of emerging brands with us, we feel confident that we are fulfilling our promise to focus on partnerships as part of our meta-ethos. This truly exemplifies the way we choose to work, which is why our logo calls out this kind of partnership. 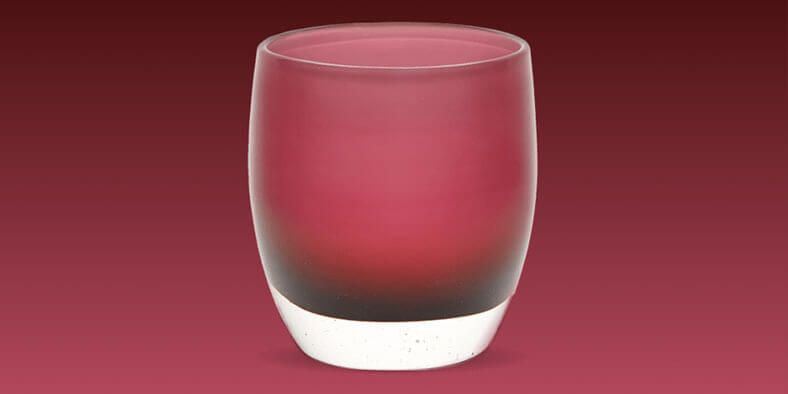