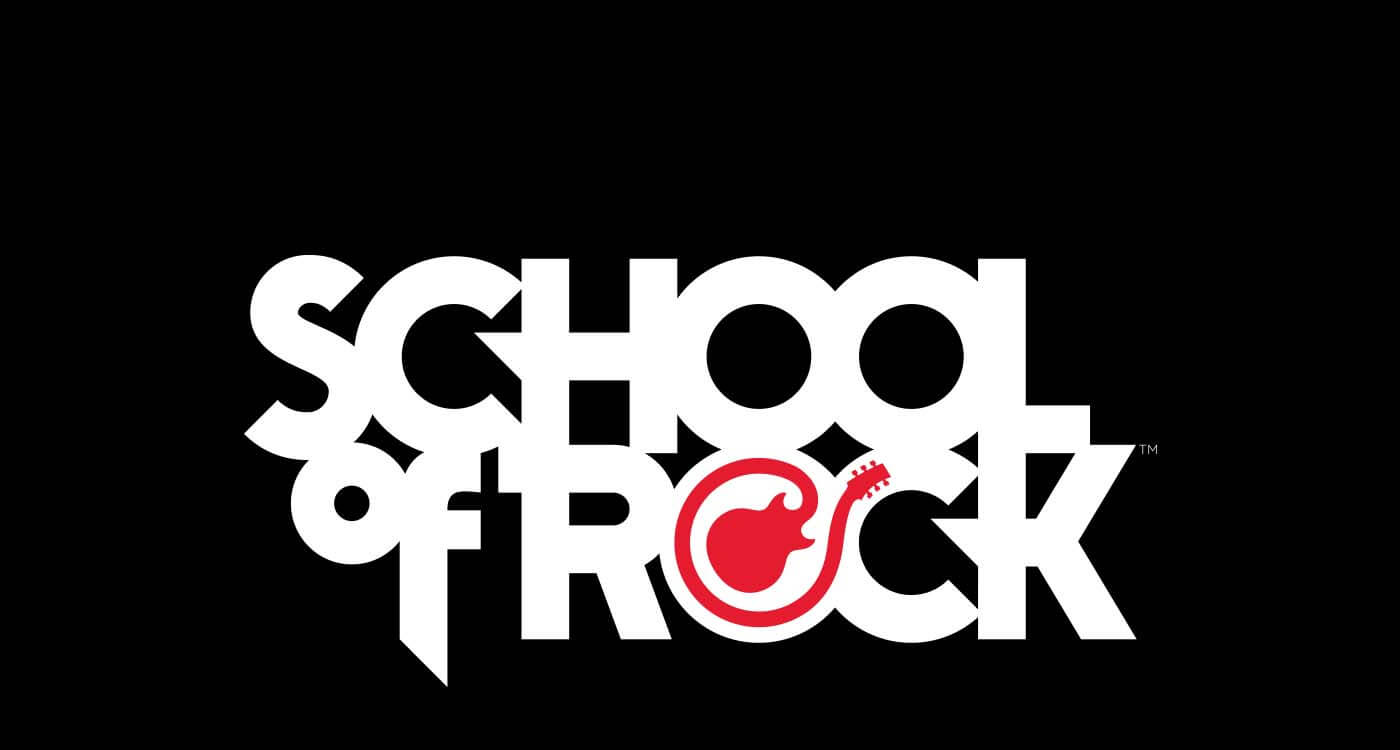 Metajive is excited to announce a strategic partnership with School of Rock, the premier performance-based music education company, to update their global online presence and digital infrastructure. Metajive will be working with School of Rock to re-conceptualize and redesign the new SchoolofRock.com.

Metajive strives to better convey School of Rock's proprietary approach that is well beyond traditional music lessons to improve skills for Guitar, Bass, Drums, Keyboards and Vocals. Specifically, Metajive will help bring tools and content to life to highlight and connect prospective students with existing schools, inspire new enrollments and, for those interested in a music franchise, learn more about the concept.

The new SchoolofRock.com site will launch in the first half of 2018.

According to School of Rock CEO Rob Price, “School of Rock is a growing, passionate community of franchisees, staff and students dedicated to enriching lives through performance-based music education. Metajive showed zeal for our mission, authentic interest in our people and a track record of success.”

Dave Benton, Creative Director at Metajive, echoed the sentiment when he said, "Metajive is excited about the opportunity to work with School of Rock on revamping their website. I have been so impressed with the School of Rock team and their partners who have a clear outline for what success looks like. We are ecstatic to be a part of the future growth of this dynamic business."

Metajive was founded in 2004 to create great experiences for brands who pursue excellence. Since then, they have completed over 300 successful project collaborations for dozens of Fortune 500 clients and earned some of the internet’s most prestigious awards. Focused on being true partners in their approach, Metajive creates unique, engaging and results-focused solutions.

About School of Rock

School of Rock helps aspiring musicians master skills, unleash creativity and develop tools they need to thrive in life. Founded as a single school in Philadelphia, PA in 1998, School of Rock has become a rapidly growing international franchise operating over 200 schools in ten global markets. Since 2009, School of Rock has grown its student count from 4,000 to over 25,000. 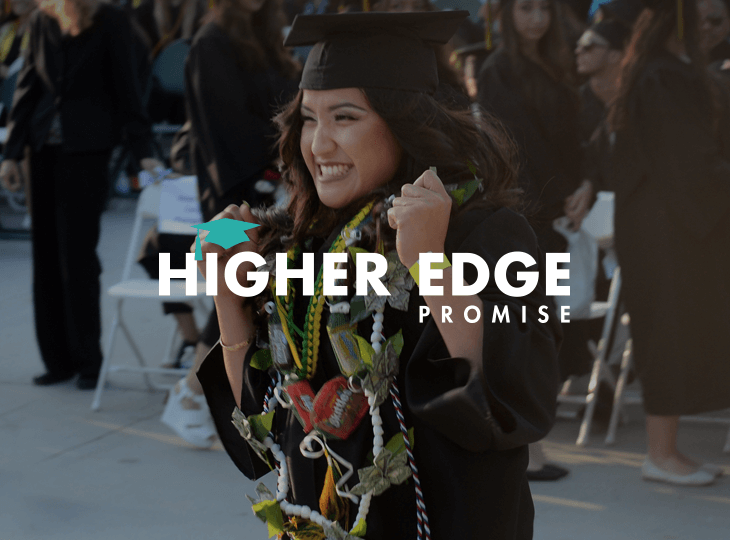