At metajive we have been fortunate enough to collaborate with both Jasper and Thjis on various projects.  When given the oppertunity to highlight one of their works for AIGA eye on design, we suggested making it a family affair. We jumped at hte oppertunity to highlight this very talented pair we are proud to include in the metajive extended family.

What do you get when two siblings who spent their childhood building huts, welding custom bicycles, and spray painting to their hearts content grow up? Two very successful and creative graphic designers, Jasper and Thijs.

Both Dutch brothers can boast hefty portfolios—Jasper’s client roster includes Johnson & Johnson, Nike, Omron, and Wells Fargo, while at SuperBruut, Thijs’s one-man studio, he’s worked with Mercedes Benz, Adobe, and Heineken. If you’re thinking that Jasper and Thijs should just set up shop together already, you’re not alone. They assured us, however, that it’s not likely to happen.

“Starting a company with somebody else,” Jasper says, “whether with Thijs or not, means that you need to take responsibility not only for yourself but also for your business partner. I don’t know if this is something that fits the both of us… It’s about freedom I guess.”

Or as Thijs puts it, “We both think we know it all and how everything should be done.”

Digging deeper, there may be more to their decision to stay independent than just family dynamics and a desire for independence. While they share a common upbringing that very likely fed their creative talents, they manifest those talents in very different ways.

Jasper readily admits that he has come to put the commercial aspect of graphic design before the creative side of it. “I’m transforming more and more into a commercial purist every year, and I don’t mind,” he says. “You shouldn’t be scared of A/B testing and the need to kill an artistic ‘masterpiece’ if it doesn’t bring sales for your client. In some ways my work has drifted off into this sometimes devilish commercial side of the spectrum. But I’m comfortable with that.”

Thijs respects this quality in Jasper, acknowledging that his brother’s strong suit is “thinking about market value and product placement,” but he also admits that he thinks Jasper’s “earlier work is more interesting and way better… I really appreciate his older work for the Van Gogh Museum, Hilfiger Denim, and Nike T90. From these projects you can see that he’s capable of creating cool stuff.”

From Jasper’s point of view, Thijs, who’s five years younger, differs from him design-wise in “his ability to take space where he needs it. It makes his work more aesthetic. Thijs can’t live with the fact that things are not balanced. Sometimes I call him a pixel nerd when I receive one of his project files; it’s always full of those crazy rigid grid lines!”

Creative differences aside, the brothers are close—they confess to an Xbox rivalry, instead of a professional one—and share a common love of traveling to uncommon places. They visited Chernobyl together, and Jasper has stamps from Syria, Russia, and much of Africa on his passport while, Thijs has spent time exploring North Korea and the former Yugoslavian states.

They’re also united in their dream of one day producing a documentary. When Jasper talks about this, you almost forget he’s a commercially savvy designer and see flashes of the young boy playing freely with his brother around their parents’ barn. “I’d prefer to make an online documentary about something far away,” he says, “Like the search for a T-rex graveyard in the desert of Niger!”

Maybe there’s some brotherly collaboration in the stars after all.

Michael Bierut on Finding Your Voice 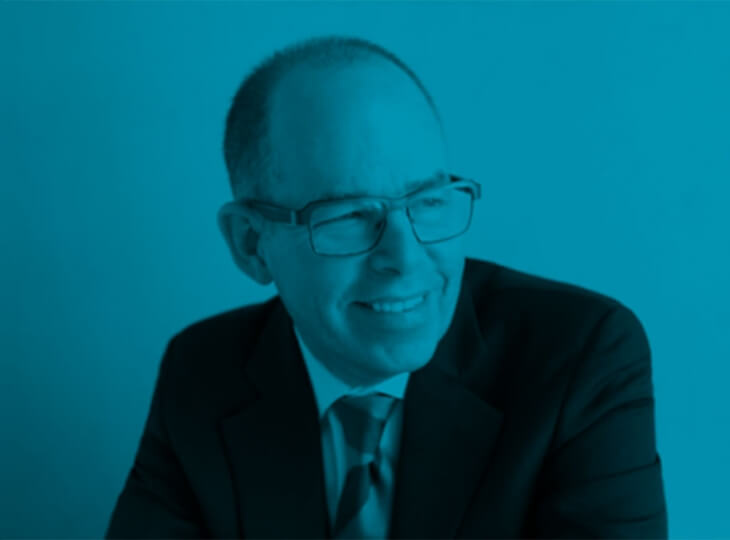