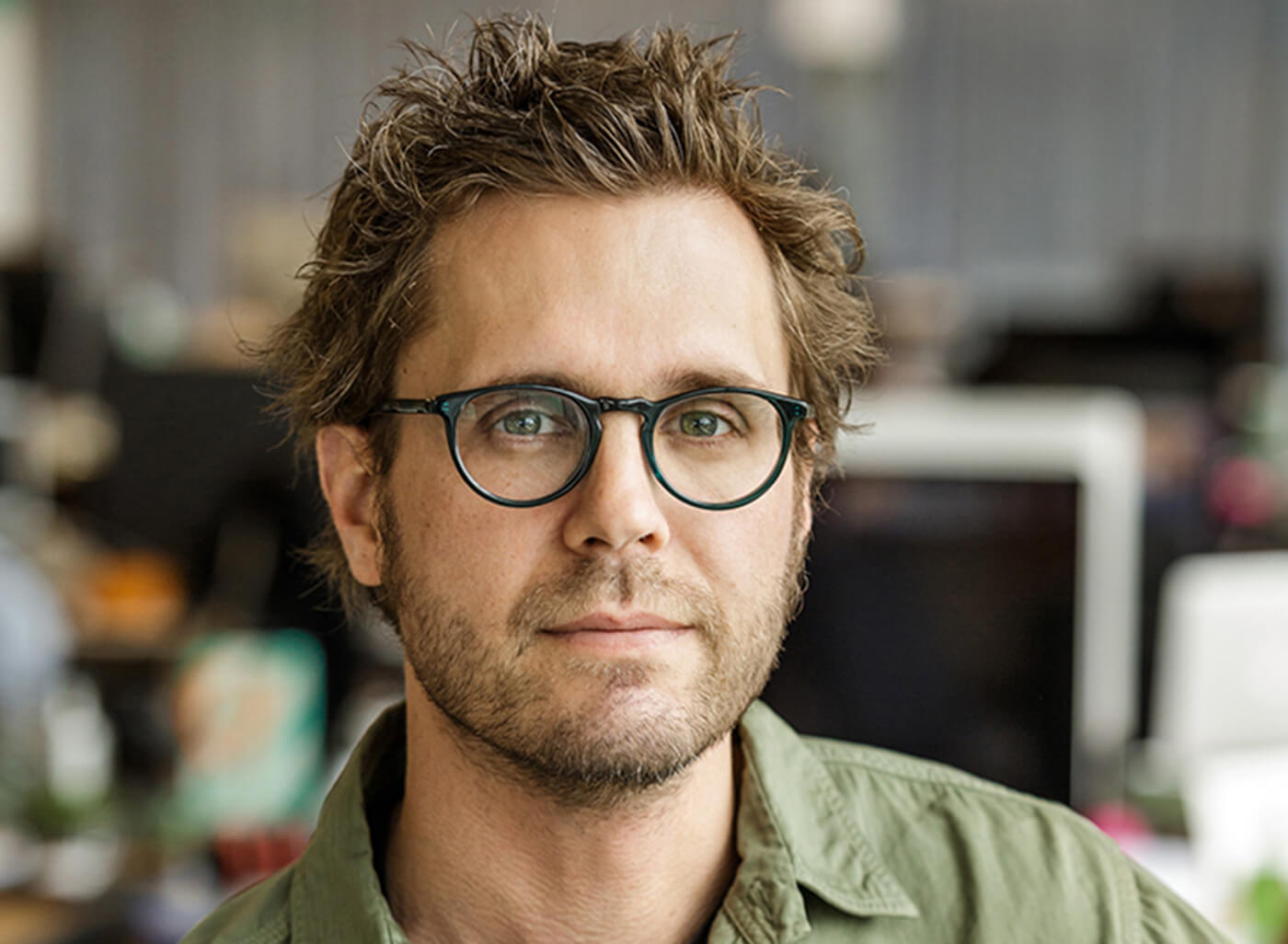 Back to Overview
An interview with Lyft's VP Creative Director, on how Lyft stays true to its fun personality while developing a brand sophistication befitting a company leading the way in autonomous driving.

If you are looking for a dynamic industry that is changing the future landscapes of cities, look no further than transportation. Jesse McMillin, VP Creative Director at Lyft, understands this better than most. Since he joined the company in 2014, Lyft has evolved from a simple ride-hailing company to a leader in developing autonomous technology. And McMillin,  no newcomer to the world of transportation after nearly seven years as Creative Director at Virgin America, where he created there iconic #safetyDance video, is helping Lyft navigate the path ahead.

99U contributing editor Dave Benton sat down with McMillin to get a better idea of just what Lyft looks like from within and how it stays true to its fun personality while developing a brand sophistication befitting a company leading the way in autonomous driving.

How is being Creative Director at Lyft different from similar roles you’ve had at other companies?

I haven’t worked at a truly technology-focused start-up before, although I had that “transportation meets experience” world at Virgin America. At Lyft, it’s the combination of being a technology start-up and, at the same time, a human-driven company that is unique and what got me excited about the company in the first place.

Does having your headquarters in San Francisco make a difference in how Lyft operates or the company culture?

There’s the obvious answer that we are in the technology hub and San Francisco  has a history and culture of progressive thinking. A lot of brands draw off that. It’s also one of the more beautiful places in the world with a positive, inspiring atmosphere and that attracts talent from all over the world. It’s a community with an international perspective. When you think about how transportation works, for example, you get insight from people from different places. Also, San Francisco is an interesting transportation city. We don’t have a super easy and connected system, but we do have a dense population who need to get around, so it’s an interesting petri dish for thinking about the transportation systems the future is going to need and the way a young urban person is starting to think about the options they have.

Having started your career in a hands-on design role, what is the biggest difference between directing a brand and making the piece of design you’re crafting?

When you are really trying to think about the creative direction for a brand or a company, you have to be a fan and an avid user of the thing. You have to want to dive into all the little details and experience it as your audience would. You also need to have a clear point of view that you want to communicate. I think a lot of brands fall down when they are trying to do too much for too many people. If you have a singular thought that you want to express and want to keep that at the heart of what you are doing, it helps to align them. The brands I love have strong points of view and know exactly who they are.

There are different types of creative directors. Some are more definitive and lead from a position of “This is my vision and we are all going to do this.” In my experience, those types of leaders have to  inspire people and keep them onboard. Then there is the leader who is an activator and elevator. One who leads from a place of keeping the energy at a certain point and keeping people rallied around a feeling of where the group as a whole wants to go. I fall more into that second camp.

Has the growing size of the design team changed the way you lead the company?

That’s one of the things that I find exciting and challenging at the same time. The pace of growth has been impressive, and it brings so much opportunity with it. A lot of people thrive off that enthusiasm, but it also brings chaos, so as a company we have to watch that we grow smart as well as fast. When I came onboard it was a small scrappy group, but we have got a lot more sophisticated and dynamic with the channels we are talking to people in and we’ve had to grow as a team and bring in the right type of people who are capable of working that way.

Lyft has changed a lot since you started there in 2014. How has the direction shifted?

For me, it was about helping the brand grow and mature without losing its personality. Take this wild, fun entity that’s been born and continue to help it grow and put some structure around it but do it in a way that doesn’t kill what was good at the beginning. That’s been my mission, and I think we’ve been doing a pretty good job about it so far. It’s not like you get it right and then you’re done, though.

You’re always evolving the brand. We need to keep crafting it, refining the things that can be taken to the next level, continue thinking about the vibe and aesthetic of the brand by keeping it fun but also click that sense of sophistication up a few more notches, especially when you talk about autonomous technology. If we are going to play into that world, as a company we have to think about what the vision will look like. We have a unique opinion about that, as it’s not just about the technology but also about the people. Our vision of the future is one where cities will open up more because you are not building solely around cars, but thinking about transportation as a service. Those conversations are where we are now.

Lyft has an increasing message of social good. Is this new or has this just gotten louder?

It’s gotten louder; the company has always been about values. We have founders that embody a feeling and vibe that they want to show up in the world, and the people who collect around them believe those same things. What we’ve seen is that as the brand grows, it reacts and develops to the world around it.

From a personal perspective, is it hard to see a brand you worked on and were emotionally connected to (Virgin) go away?

I initially felt sad as I obsessed about it for so long. But for me, if it wasn’t going to be done and done great, it’s better it’s not done at all. There’s a cycle of things. Embracing failure and loss is part of that. Probably better that Virgin sunsets than it just peters out. If it’s going to end, it’s better done on a good note. 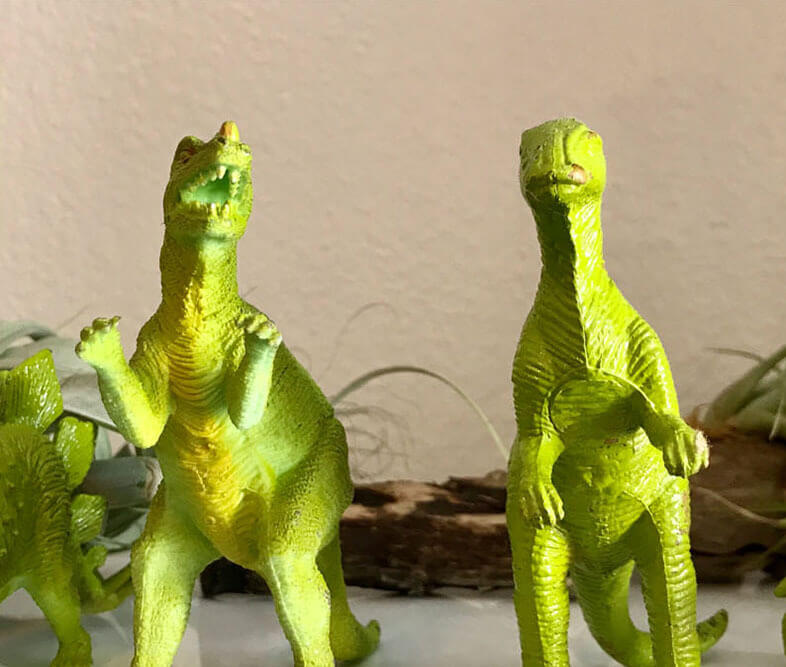