Q: How long have you worked at metajive?

A: Going on 6 years this fall

Q: Do you have a nickname?

A: NO. You can call me Mr. President or Napoleon.  I'm french and I'm not ironic.

Q: You seem like a ‘Jack of all Trades’ type of guy, what exactly is your role at metajive?

A: That’s a really good question.  Six years ago metajive was a fresh young company and so was I as I was just born.  Initially, I started as a lap dog but then quickly progressed into a glorified and opinionated manager (I’m a quick learner).  Over the years I’ve bullied quite a few designers and project mangers so last year I decided that I'd be Le President - but I still enjoy sitting on laps.

Q: So are you saying you’re not really the President of metajive?

A: You do know I’m a dog right?  I can’t even read or type … but to your answer your question more seriously, yes I am Le President of metajive.

Q: Run me through your typical day at metajive.

A: I get in around 9am and am generally moody so I go straight to my office for a quick nap … I mean check email.  Then we have a Meta-Pulse (status meeting), I make sure everyone pets me and tells me that I'm a good boy and then I get the team all rallied up for the day.  Usually, around 11am I go out for a break and then get back at it either with a nap or kicking the ol’Kong around the office.  My employees love a good game of Kong.

A: Oh, that's a great question!  There’s a lot of stuff happening right now with all the new technologies; it's really exciting.  I’m loving paralaxing sites and adaptive design.  It’s crazy though, with all new acronyms being added every day, (you know, API, XML, SIT,  HTML, ALPO …), I can’t even keep it straight anymore.

A: Yeah, it’s been a real pleasure working at metajive the last few years. We’ve worked with great clients and I’ve personally overseen some great teams.  In the immortal words of Bob Barker - Spay and Neuter your pets.  Oh, one last thing. I apologize to the CD of Adobe that came in a few weeks ago. I wasn’t humping your leg, it was a SoCal hug. I don’t do that stupid dog ‘here’s my paw - shake’ trick.

No I won't make your logo bigger 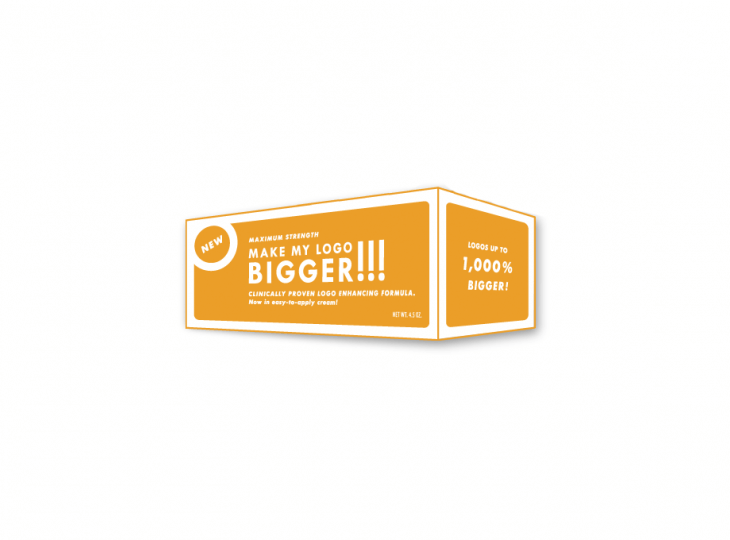